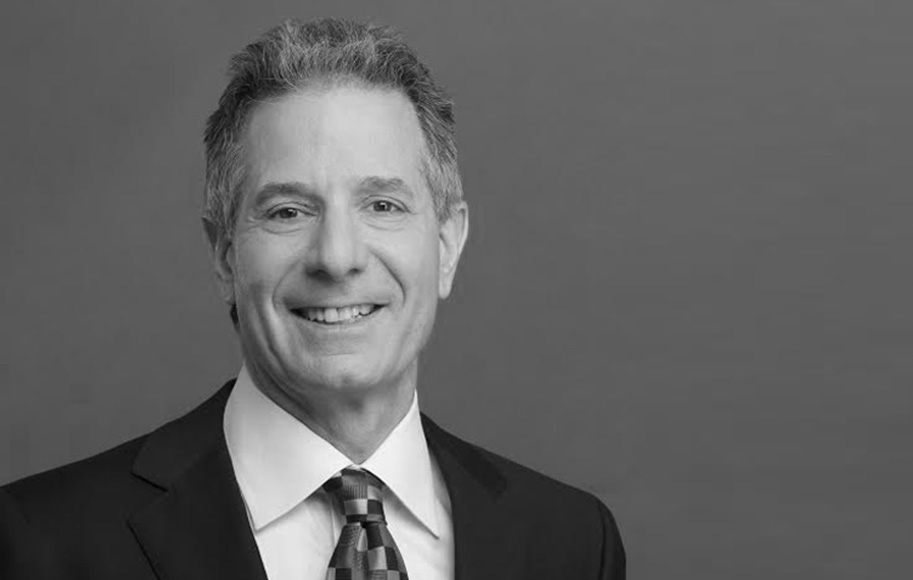 Ian has taught community college employment law courses and has presented at numerous employment and labour law seminars and conferences.

With over 12,000 kilometers under his (cycling) belt, Ian ranks at the high end among other Law Chambers counsel who commute on Toronto’s burgeoning system of bike lanes.

Exclusively engaged in employment and labour law since 1988. Ian established his own law practice at Law Chambers in 1994.